For each management member 's thought 2018, and the future of loftwork from now on.

I am thinking every year for about 5 years “I will challenge the world a lot more this year” (laugh). Five years ago, FabCafe Taipei in 2013, Loftwork Taipei two years later. FabCafe later entered the tenth open in the world in Mexican Monterrey last year. Making a Hidakuma in Hida and MTRL KYOTO are feeling good each … … It may be that some people think that it is “wow” from the outside. But … I have no response. That is natural, because there is little linkage. Especially in business (bitter smile).

Actually, loftwork is an aggregation of what I am not good at. With open (rather sort of withdrawal), project management is good at it (sloppy), I am good at bottom-up design through workshops and design thinking (I really want to decide by one person), while building a community, I will make use of the external knowledge in the design (I prefer reading books). In 2017 there was a new element called “design research”. I feel honest “Eh such a troublesome insight …… or that, that interview?”, But the quality of the service produced from that output and research … … wonderful.

In the “Loftwork Exhibition” I went to last December, I was asked a book titled “One book that changed my past” and cited ” Godel, Escher, Bach, or a curious ring “. Because it is a very famous book, there are also many people who know GEB (which connects the initial letters). Beauty from Godel. Mathematics from Bach. Logic from Escher. Reading while gradually shifting the viewpoint, the discrepancy and contradiction and the question again loop up and rise infinitely like Bach’s canon.
When I was a high school student who encountered this book, 100 of 160 graduates were in the leading school to go to Tokyo University, I was interested in design while playing games with Mahjong, without studying at all. I liked mathematics and physics, so I thought that science where a rotary engine and a rainbow is born are “beautiful”. But when it could not be shared to anyone, the world is full of beauty, that it is closely related to mathematics and logic, and observing and feeling the relationship between ourselves and that subject and the contradiction GEB for the first time linguistic to always occur. And they taught me a lot of things.

Loftwork looks free, but in fact it values ​​methodologies and frameworks, and each member is aware of themselves and manages their own growth through its methodology and framework. (Everyone, you really are)

I was a little angle with the spiral of the growth of loftwork, everything went up further taking the shape of the octagon, it is just about looking at the timing of the helical line.

Bio club just recently born, Hidakuma of the third year, efforts to the world of the sixth year, and first year of loftwork Hong Kong opened in December 2005. The creative community “loftwork.com” which is our origin is changed to the creative award platform “AWRD.com” this year.

While slowly turning, go up little by little.

It is a step that is never fast, but I’m thinking I’m going to climb with you while hanging out with each other (although I am not good at it).

Thank you again this year. 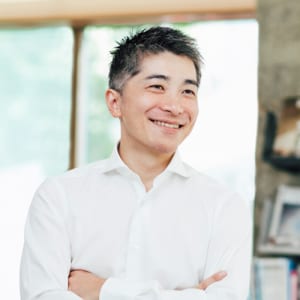 When I realized Loftwork, 18 years have passed since its establishment. No, it was a straightforward impression that it passed. The word “venture company” includes expectations for rapid growth. But loftwork that deals with projects one by one is not related to rapid growth. I was always feeling uncomfortable to be called a venture or entrepreneur.

But when I look back on the 18th year of the year, it seems that it may be quite a big deal. Although it is my own pace, I have continued to raise profits and settle profits. Every year we pay taxes properly, accumulate our own funds little by little, we have been investing in the future we believe in themselves, such as “FabCafe”, a digital manufacturing base and “MTRL” aiming at business creation starting from materials.

Loftwork’s work is also surprisingly changing. Ten years ago, it was a production company working on a large site. Five years ago, it was a design company that started a manufacturing cafe. But now the loft work is neither a production company nor a design company. We are a creative platform that challenges creation of value with weapons of adventure as weapons. Manufacturing, service development, community design, art festival, urban design. Although it deals with, it does not matter the shape. As long as it is a creative challenge for the future.

“Aim for a creative platform that distributes creativity to the world as a field”. This vision was raised at the foundation in 2000. Over the course of 18 years, it seems that the dream that I drew is being realized at that time. Slowly, although it is relaxed. More than anything, it is only when there are people who support us wisely and warmly that we have not matured and have matured healthily. It was about 2018 New Year’s Day that I swear to my heart, unless I deliver a melting long-term maturation taste soon. 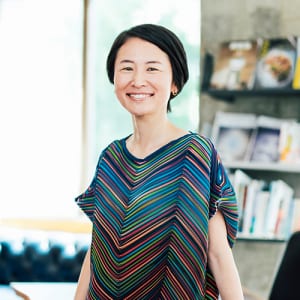 Every year, think of this greeting at the beginning of the year.
But this time I could not write out for a long time.
It is not too difficult to write last year’s events and New Year’s themes with good ear per capita. But I felt I should not do it this year for some reason.

Traditionally, I like to make decisions and make a mechanism to keep it crisp and I have practiced it. From the representative Suwa, there are things introduced as “a conservative person who understands liberal.” Although I was convinced while being “I see,” I was feeling a sense of crisis that my “conservative degree” is rising as my age grows.

However, even though challenging while feeling it is not good … … it does not lead to a result that is quite what I think. On the other hand, there were scenes where I could not keep things that I had to protect, shyly. Last year, I had a sore eclipse. No, I was about to make the organization get painful.

Again, concentrate? Choice? Yeah, I have to decide my will. Far from supporting assistance of organizations and members’ challenges, they will become obstructive as it is.
Although I am not good at attacking, I was pressed only by the impatience “I must attack”, and forcibly took points before getting settled. With this, I just encounter the counter.
Let’s concentrate on what I am good at once.

Yes, I will consolidate defense.
Despite saying defense, it is not meant to aim for draw at the back waist, but to defend to win to win. Defense with a supple strength not losing flexibility, not rigidly stiff with rules. There are a lot of strikers with various attack patterns in the current loft work. I would like to challenge the new way of defense so that they can concentrate on attacks at ease. 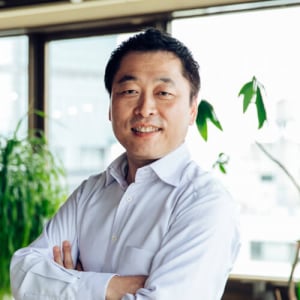 [FutureCity] The eBay of Japan, Mercari, comes to life with physical store in Shinjuku 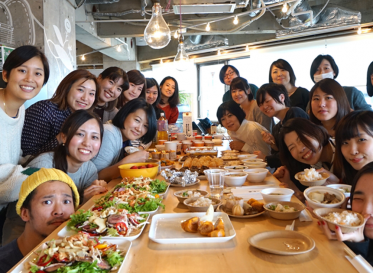 We held the Asanuma kitchen, which eats the fall of appetite. 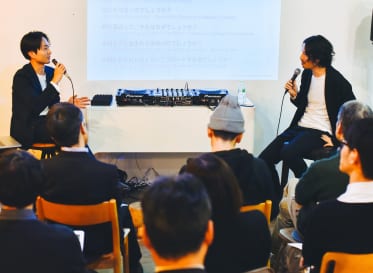 I think about the question "Why do you want to make it?"
Loftwork exhibition 01 - Creators Talk # 1